Daiwa’s first spinning reel rolled off the assembly line in 1955. Since then, the company has grown into one of the largest and most influential tackle companies in the world today.

Since 1958 Daiwa has been breaking new ground in product design, meeting ever-changing market needs. Daiwa has been the first to create many innovative technologies, technologies that have evolved design and angling possibilities.

Daiwa’s reel producing technology is considered to be one of the best in the world, and only a few years after Daiwa was founded it soon became the “the reel of choice”. Daiwa’s development of the “Open-Faced reel” in 1965 was the spark that started the developmental fire.

Unlike a closed-faced reel the spool was located on the outside of the reel, allowing the user to wind more line onto the spool with a faster spin and improved feel. This new reel shape and design concept shocked the world.

Daiwa’s ground breaking designs and technologies continued over the following decades with Real Four, ABS, MagSeal, and Monocoque body all elevating reel design and performance to a new level. 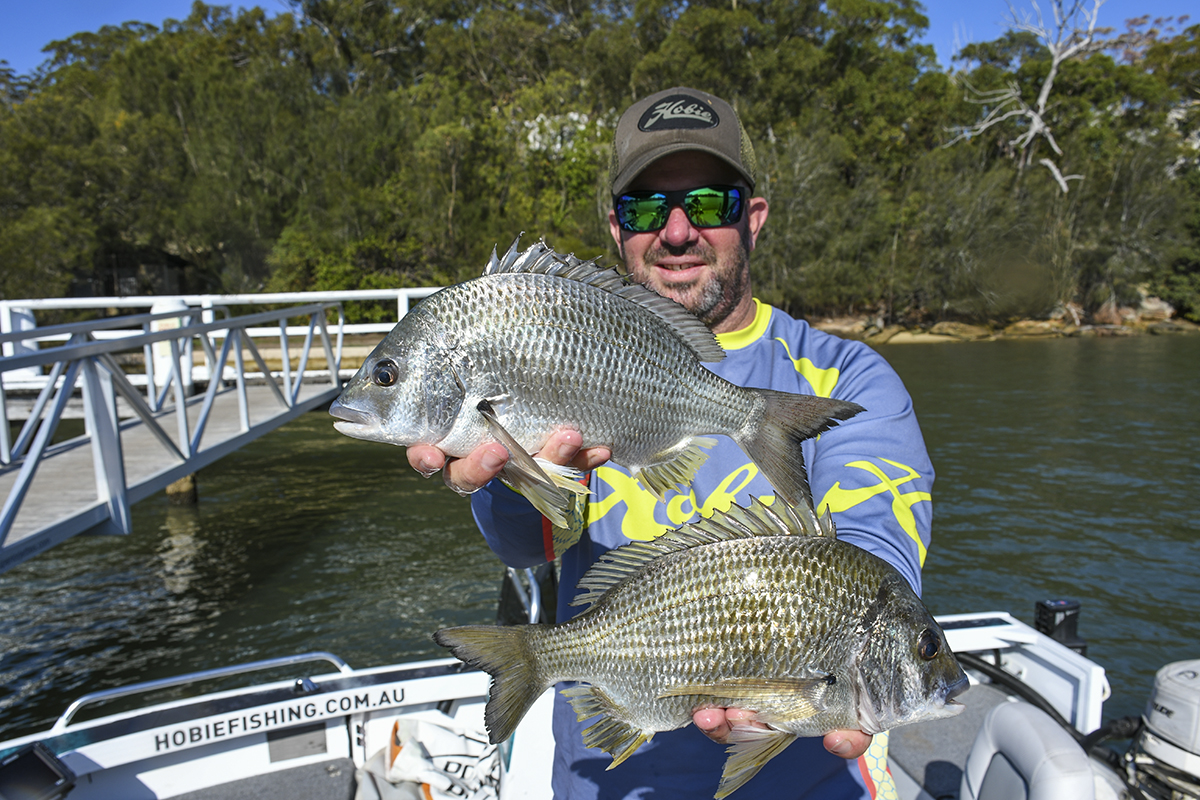 Melbourne based angler Dale Baxter is one of the true gentlemen of the sport and renowned as one of the best black bream anglers.

Specializing in urban fishing, Dale has become symbolic in this field for his specialty kayak techniques, lure presentation for high pressured fish and “how to” urban structure fishing, there is no better angler in this field.

He has a wealth of knowledge in all things “finesse” fishing. 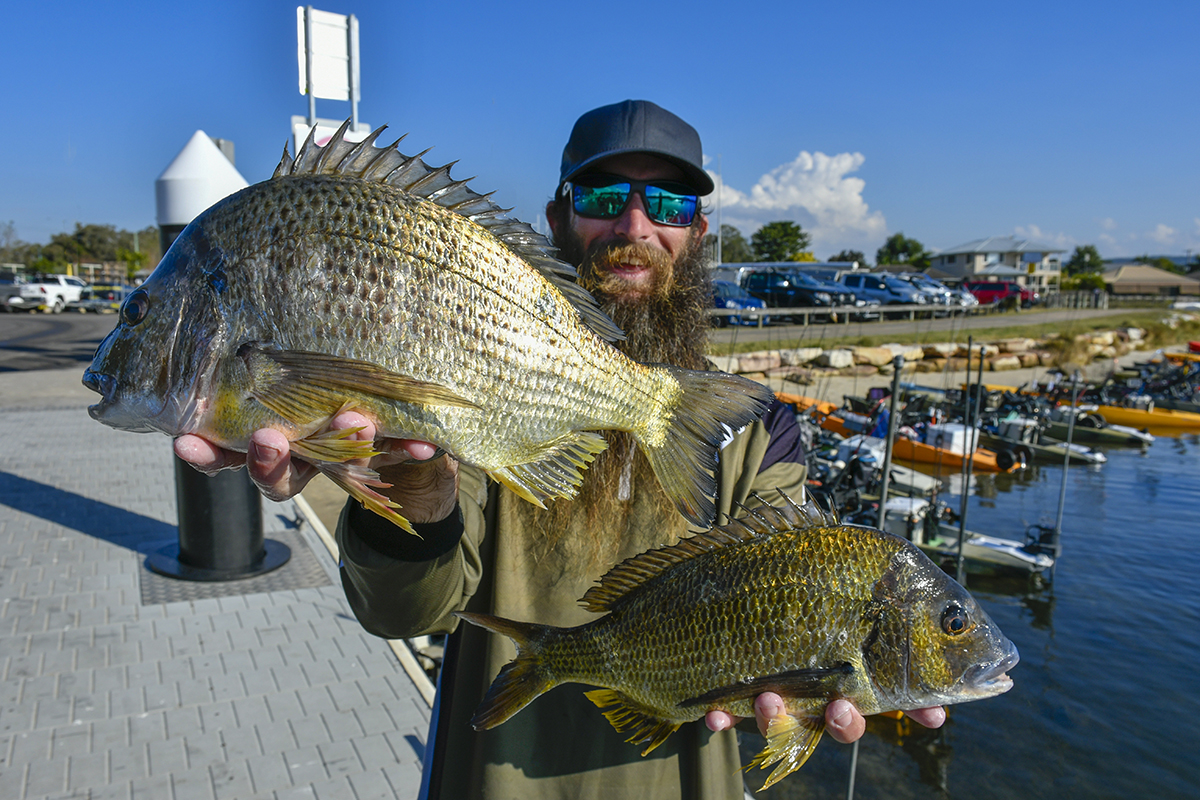 Kris is one of the most successful competing anglers on the tournament circuit over the past two decades . Hailing fromWest Haven, NSW, he works primarily at Manning River Marine and Tackle in Taree, NSW.

He has fished the tournament scene since he was 16 on the Australian Bass/Bream Tournament circuit and has had somegreat achievements over the last 5 year with a Bream Grand Final win, Bream and Bass Angler of the year titles and runner up in Bream, Bass and Hobie Kayak Grand Finals.

In 2018 he was ranked #1 in both ABT Bream and Bass, Hobie Kayak Bream series Angler of the Year and also ABT Bream Mercury cup.

Renowned was one of the best tournament anglers in the country, he has a wealth of knowledge that he openly shares with all anglers.