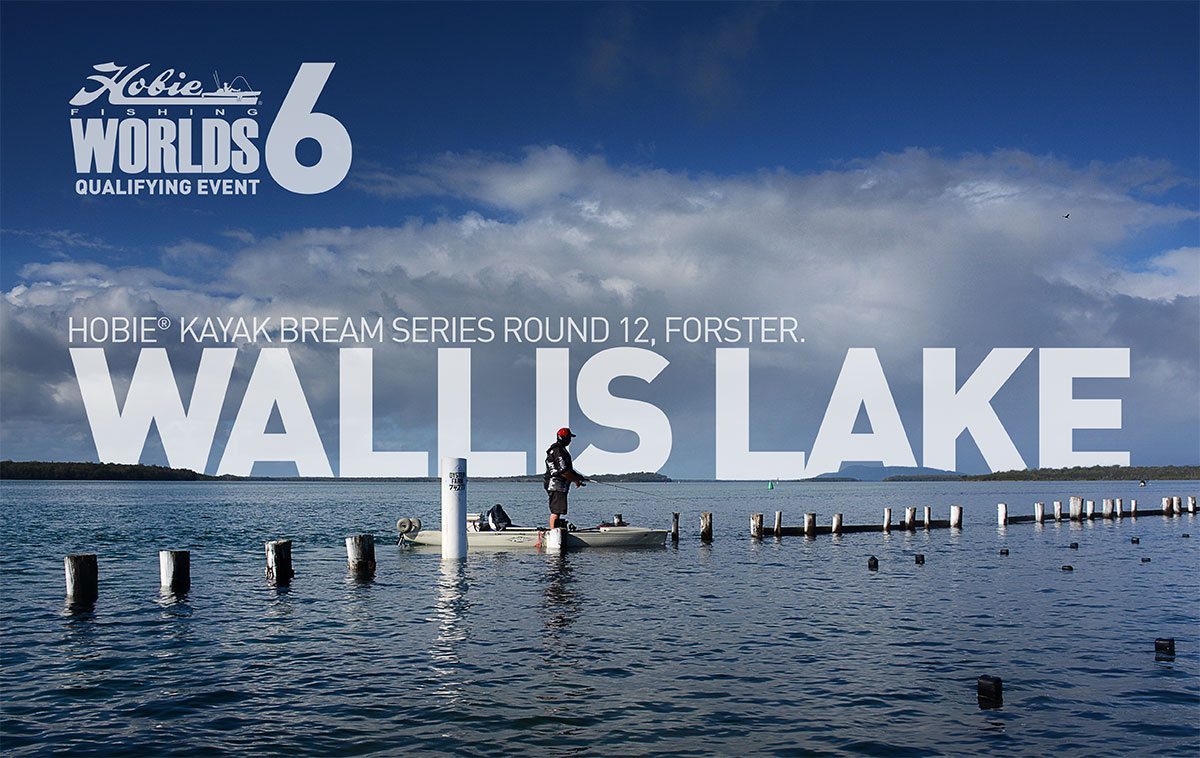 The Hobie Fishing World Championship has grown remarkably since its inception in Australia, back in 2011. This year in Australia it has attracted an amazing level of interest with 180 individual anglers competing in qualifying rounds with the hope of representing Australia in the USA, in early December.

The six qualifying places, to join captain Matt Petrie from Victoria, on the team to represent Australia, at Hobie® Fishing Worlds 6, will be announced after the completion of the Forster round of the Hobie Kayak Bream Series on the final weekend in August.

An exciting new worlds qualifying format has been adopted in 2016. To qualify for the team, anglers must have competed in at least three of the worlds qualifying rounds of the Hobie Kayak Bream Series. A points system has been adopted giving round winners 100 points, second place 99, with third receiving 98 and so on. Anglers tally their counting their top three event placing’s to determine their final qualifying score.

At the time of writing a total of 31 anglers have competed in three qualifying events and a large proportion of those are heading to Forster with the hope of upgrading their total score. 53 others have two events in their bag and will need to compete in round 12 at Forster to be eligible for their score to count towards a spot on the Australian team heading to Louisiana.

Of those who have competed in three qualifiers, the top ten in the race for the Aussie team prior to the Forster qualifier are:

With the final qualifier round still to come the 10 highest scorers with only two rounds completed so far are:

With just two rounds under his belt Paul Malov from Victoria is a real contender with a 98 and a 96 from the two worlds qualifying rounds that he has contested. Like Paul, it is those who have competed in just two qualifiers who have to most to gain from competing in Forster.

The Wallis Lake arena and the surrounding areas are extremely popular with anglers. Add to that, the excitement of being the final world’s qualifier and the Forster round this year is primed to go off!

The numbers competing should be a record for the venue and with that level of interest in the tournament, a huge prize pool payout is set to surpass the previous highest purse at a New South Wales round since the Hobie Kayak Bream Series started back in 2009.

Wallis Lake in Forster will be two, absolutely, incredible days of competitive fishing.
We Can’t Wait to Hook Into that One!