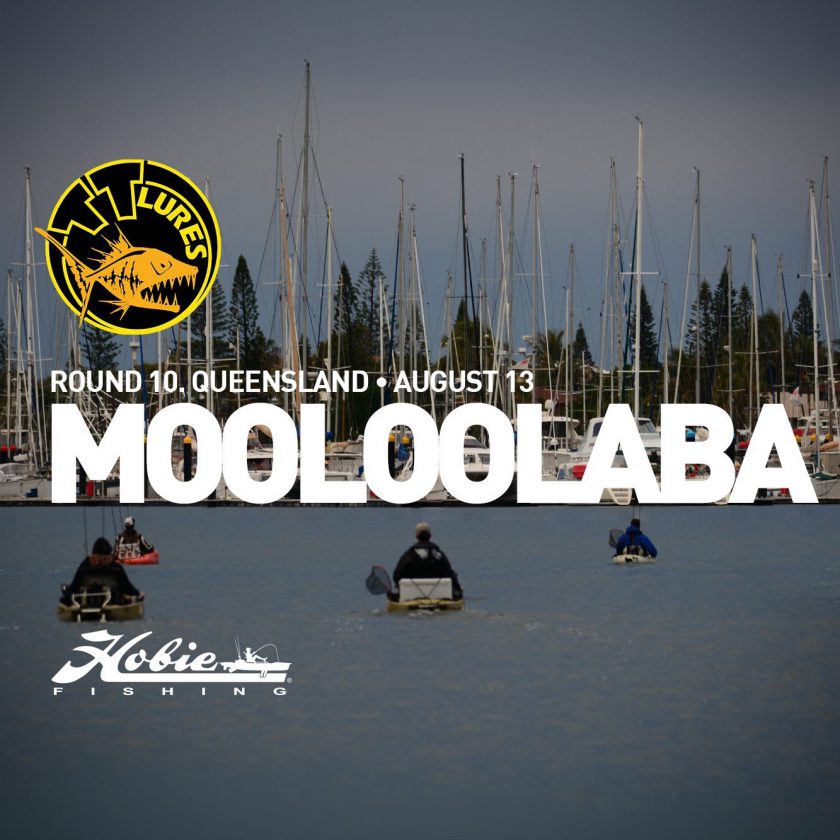 Monday 31st July up to and including Friday 11th August. 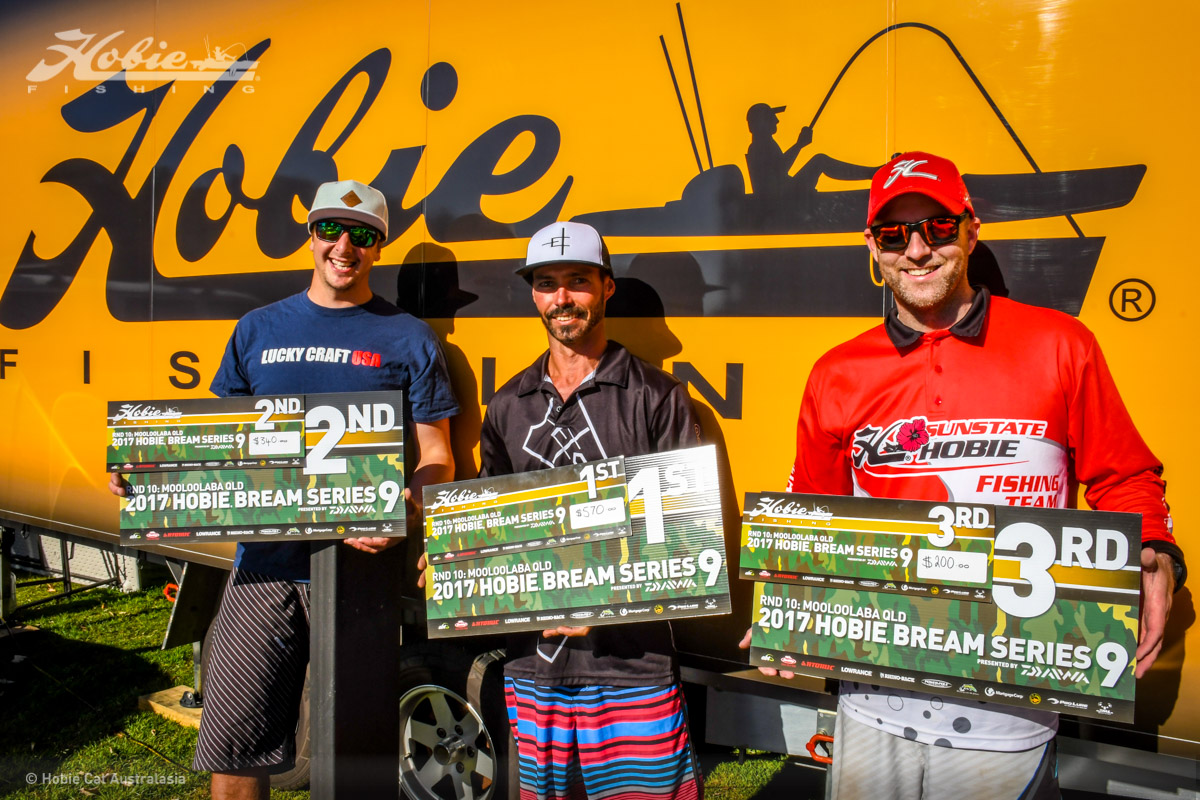 Some anglers struggled through pre-fish, while others found fish all over the arena. On both pre-fish and competition days the weather was sensational and the location stunning. Winter days don’t get much better than they were in Mooloolaba but the clear water made it a tough fishery, with easily spooked fish calling for stealth and finesse. Most reports from anglers were that the bite was much tougher on competition day, and everyone had to work hard to attract legal sized bream. It seemed like a different waterway to the pre-fish day and while bream, were tough to locate and catch, there was plenty of bi-catch, including some big trevally and even a massive grouper or two. Those who knuckled down and slogged it out found rewards in their persistence and adjustments to strategy.

The top 5 anglers shared total cash prize payout of $1,350 and over $1,250 in sponsor prizes were shared by Open and other divisional winners.

Scott Bryant from Brisbane in Queensland gave a brief rundown on how he climbed to the top of the leader board in Mooloolaba.

“I did a bit of pre-fish in the area in the lead up months (to the event) but didn’t go out on pre-fish day, because I didn’t want to sting any of the fish. Knowing the area pretty well, I had a plan and was confident with it and it pretty much worked for me as expected”.

“Warm weather, clear skies and clear water is what I wanted and it happened. I had my bag of 4 bream by 8am, a high 30 (cm) and 3 just under 30. I predominately fished only one set of canals all day and just rotated through the same pontoons over, and over again, and I just kept pulling fish, upgrading a few times. I hit boat hulls as well, basically any structure that was in the shade”.

“As the tide changed, and started coming through in the morning the water really cleared up. I did have a quick look in other canals but they seemed to have a lot of sediment and didn’t quite look right to me. Where I chose to fish, the water was crystal clear and I could see the fish underneath the pontoons and the boat hulls, and it was just a matter of bringing them out into the open. I’d throw the hardbodies past the pontoons and slowly crank them back along the face, and when I’d see the fish follow the lure out I’d just pause it, they’d come up and pick it up, they’d try to go back under cover and away we’d go”.

“I was cranking the edge of the pontoons with little Jackall Chubbys, the Duo Ryuki Spearheads a couple of soft plastics including the Berkley Gulp shrimp, but 90% of my fish came on the hardbodies. I did find a pattern with the trevally that were in there, every time they started busting up, the bream got really aggressive and would start feeding on the edges”.

KING OF THE ROAD

Mitch King hauled his way up to Queensland from Victoria for the second time within a month to fish a Hobie comp, and his trip to Mooloolaba paid off in cash and 99 AOY points.

“I travelled all of the way from Vic (Victoria) to Mooloolaba and was able to do the pre-fish for a few hours and hit all of the areas that I had read about. I went down to the trawlers and had a bit of a play around, hit some rock walls, some flats and eliminated some of the spots. I found a canal set that was holding some good fish. I could see them sitting under pontoons and they were taking lures, so I knew that it was going to be a canal thing for me”.

“I started my comp day by heading straight to the trawlers hoping to pull a quick fish, but there were a lot of people there so I bailed (left) pretty, quickly and went into the canals. It was a slow start, which had me worried, but I hoped they would come on the chew as the tide rose later in the day”.

“I worked 3 or 4 sets of canals going up one side using a mixture of Gulps and Tiemco Stick Minnows. When I found the water was running a bit harder I threw on the faster sinking stuff. The stand out lure for me was definitely the stick minnow”.

“I ended up getting fish in scattered areas. They were few and far between, probably one every hour, but they were generally good fish”.

Marco Grubb won the Atomic Big Bream $100 cash prize for the event. He caught his 980g bream, more than double the size of the average bream in the area, throwing crabs at the trawlers. 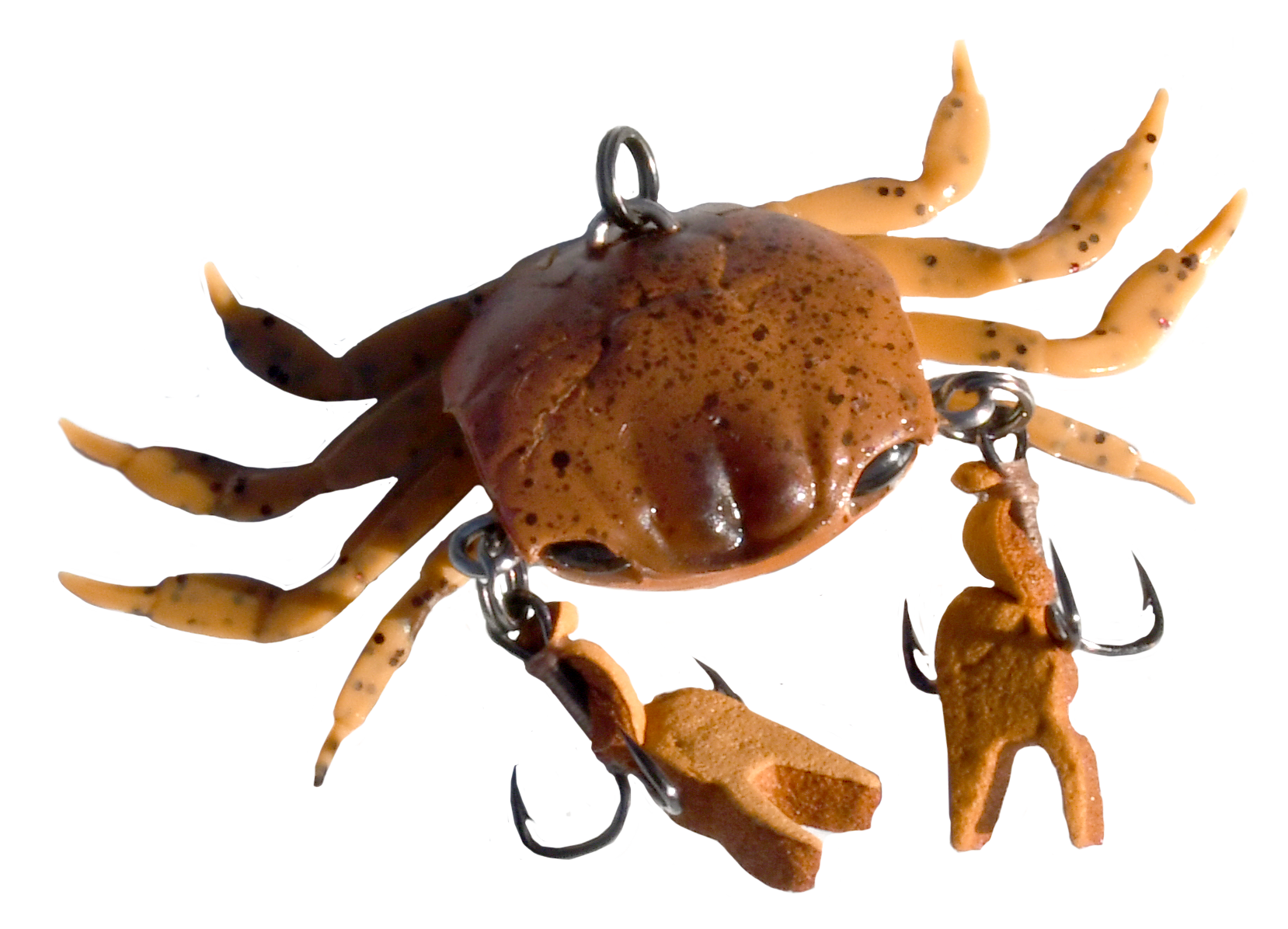 Tim Olsen who traveled all of the way up from the Australian Capital Territory won the Mortgage Corp Power Pack for the tournament.

Hobie Polarized Round 11 will be held on the Swan River in Western Australia on August 26-27 and then, in what is expected to be a huge round to finish off the series prior to the Australian Championship, will be Rhino-Rack Round 12 at Forster in New South Wales on September 16-17.

Thank you to Sunstate Hobie for their dealer support and for the bbq and drinks after the angler’s day on the water.