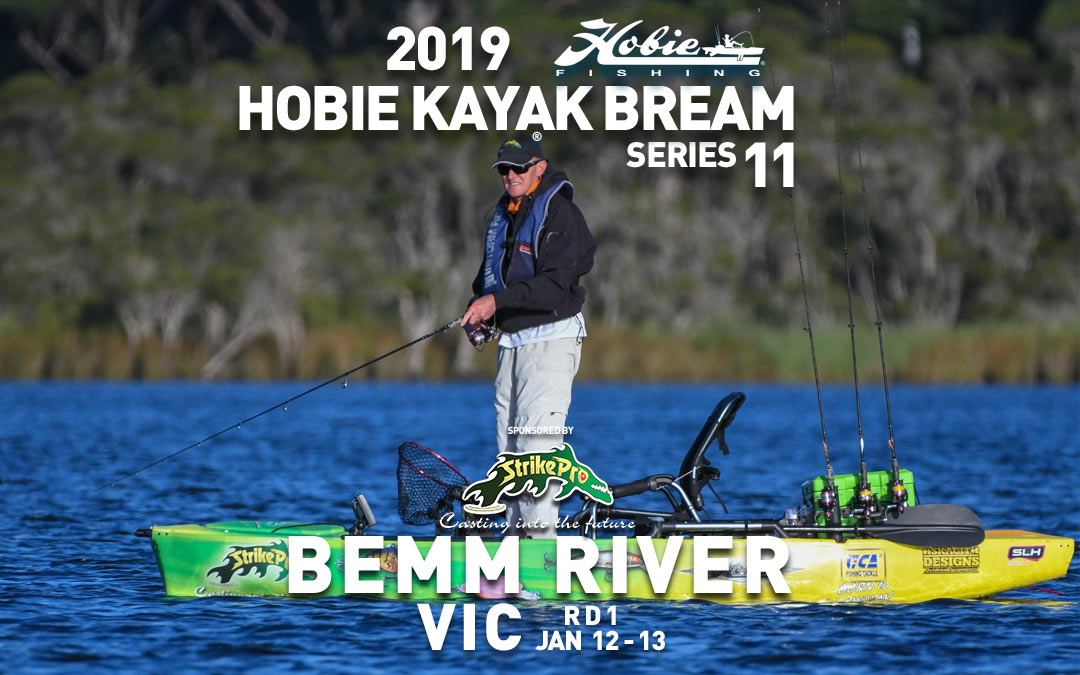 Monday 31st December up to and including Thursday 10th January.

Crossing of the bar at Sydenham Inlet.

Day 2 Registration time will be announced at briefing.