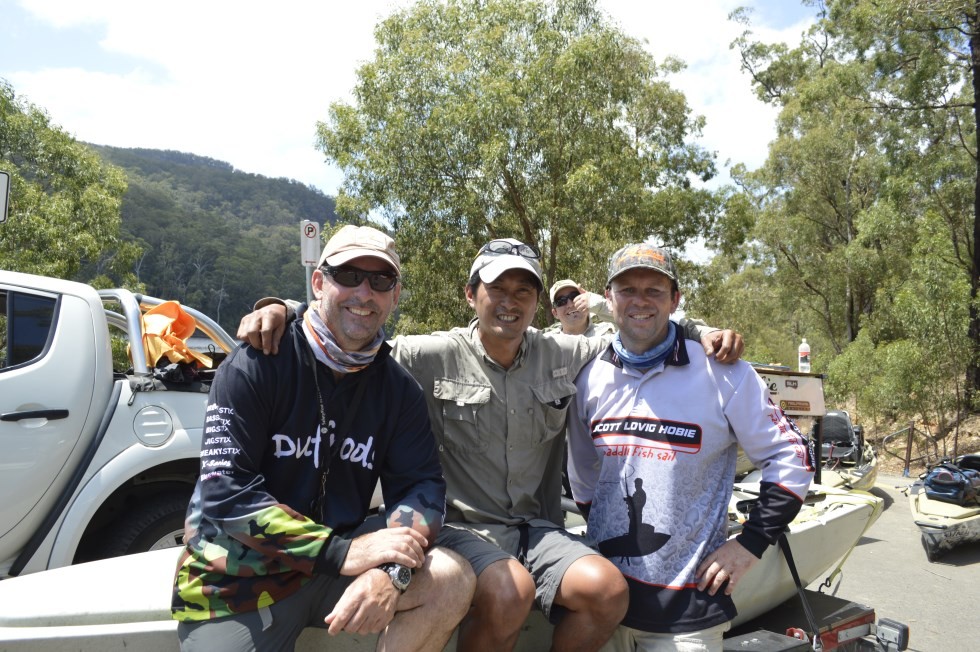 [vc_row][vc_column][vc_facebook type=”button_count”][vc_column_text] The top three places have been filled by Victorians in a NSW based bass competition. Congratulations to Chesney Fung, Richard Somerton and Scott Baker for taking the podium positions in the first of the Hobie Kayak Bass rounds for the year. 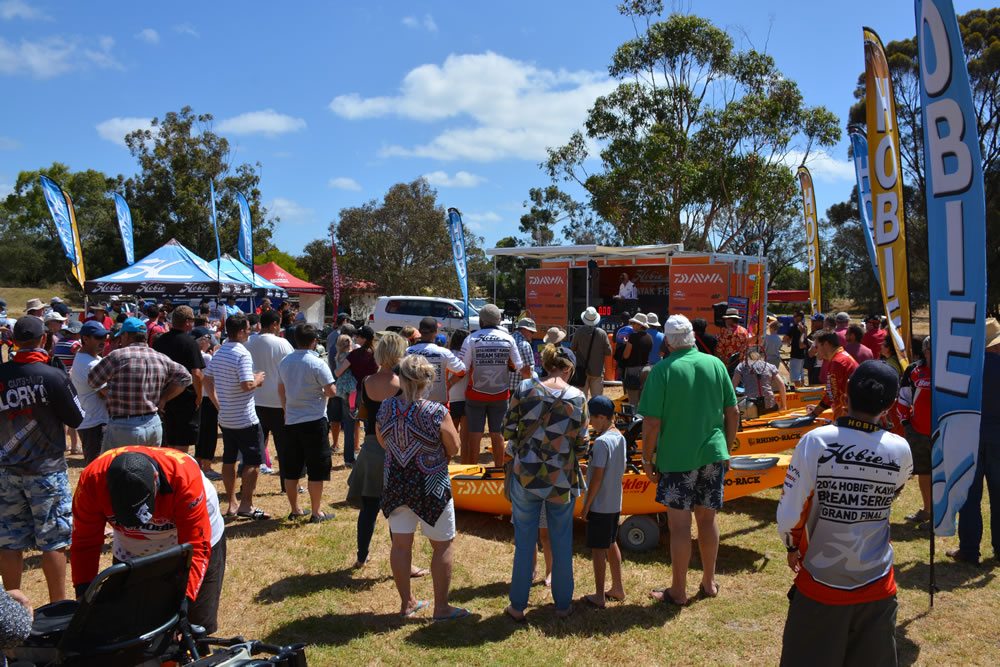 48 Anglers from across the country descended on the Western Australian fishery of South Yunderup near Mandurah to compete in the 2014 Hobie® Kayak Bream Series Australian Championship.  Chris Burbidge from Victoria claimed the top prize beating out anglers from Western Australia, Victoria, New South Wales and Queensland.  Check out […] 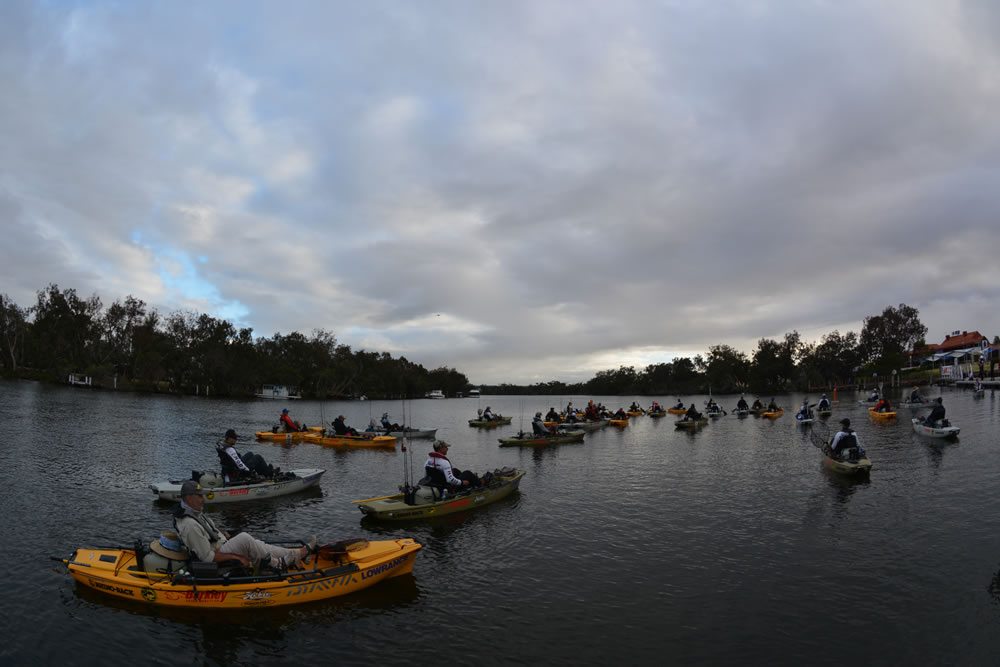 16 rounds and 12 months later, 48 anglers from coast to coast have taken to the water today in South Yunderup, Western Australia for the final day of the 2014 Hobie Kayak Bream Series Grand Final. With just over 1kg separating the top 10, today’s the day to make it count. Check out […] 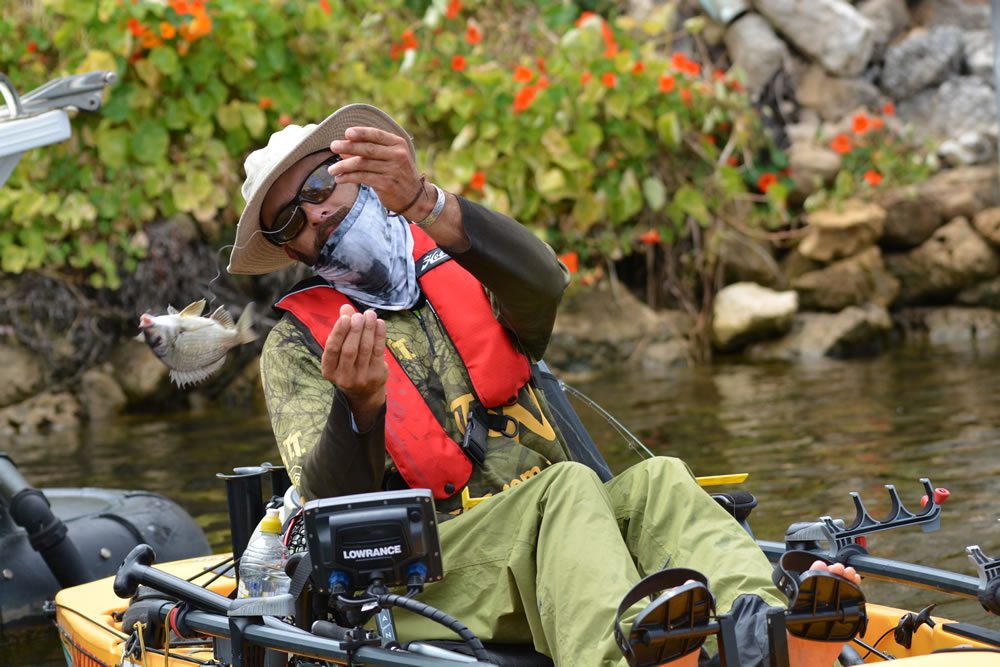 Gallery: Day 2 on the water

The first photos are back from the water and it’s looking like another tough day at the office. That said it’s a massive waterway so we’ll have to wait and see what our grand finalists bring back to the weigh in.

Weigh In Day One

The Lowrance Navigation Day is a fantastic opportunity for the grand finalists to get an up close and personal look at the tournament venue.  Having sounded their chosen areas and seen good fish, tomorrow the task is going to be getting them in the well. Check out the images below […]