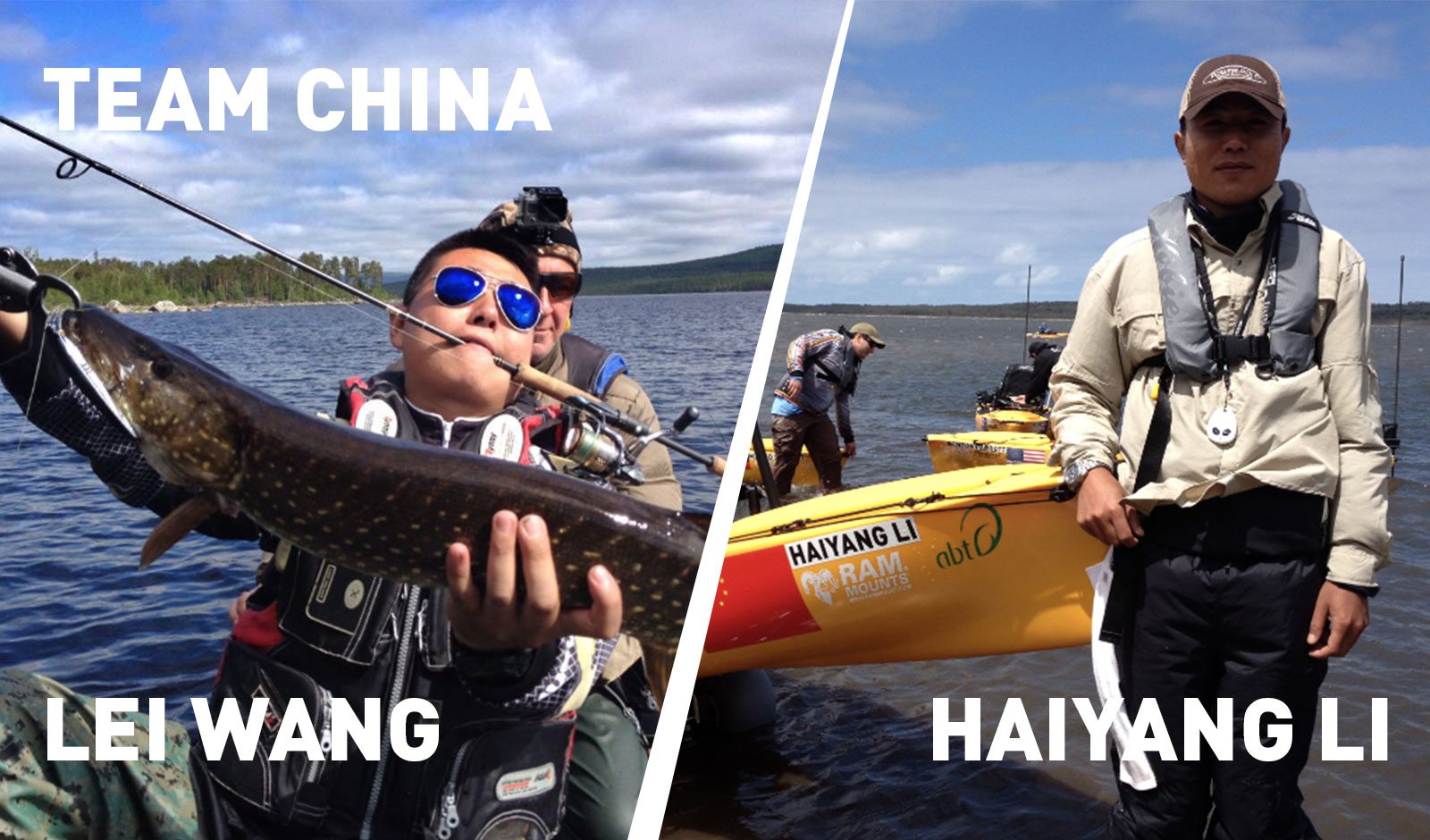 In addition to our Australian Qualifiers, this year we have two wild card entries from China. The champion of the 2015 China Open, Lei Wang as well as famed lure manufacturer Haiyang Li of Lurefans. Li is also the second place getter at the 5th Hobie Fishing Worlds and the founder of the largest lure fishing online community in China, with over 300,000 members and growing.

The two anglers will join us on the Gold Coast for what is set to be a spectacular event. Stay Tuned at hobiefishing.com.au and on facebook for updates as the event kicks off.