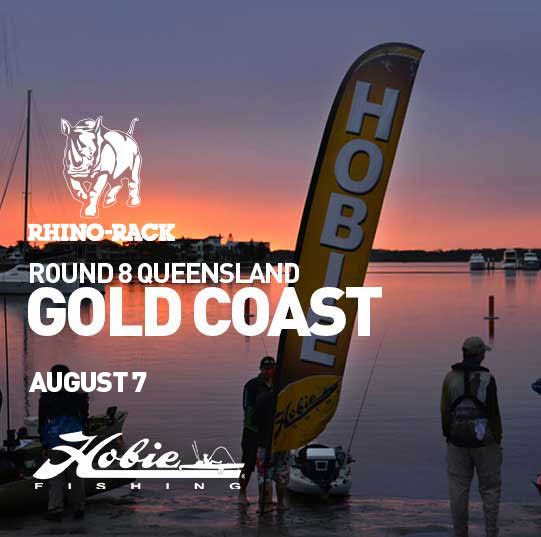 Round 8 of the Hobie Kayak Bream Series on the beautiful Gold Coast in Queensland has been run and won. Congratulations to Lex Irwin from Queensland on picking up the top spot with his 4 bream bag weighing 2.37kg. Irwin was followed closely by fellow Queenslanders Michael Halliday with 4 bream for 2.19kg and Warren Cossell with 4 for 2.12kg

Event Boundary
The limits of the tournament boundary is the waters of the Gold Coast.
Northern Boundary
North of the power lines at Rocky Point on Russell Island, and north of the line drawn across the eastern back channel of Macleay Island.
Eastern Boundaries
East of the Jumpinpin Bar. East of the line drawn between the most easterly points of the northern and southern walls of the Gold Coast Seaway. Download No Go Zone Maps
Supporting Dealer
Sunstate Hobie
Public Toilets
Cnr Abalone Ave & The Esplanade
More Information
Contact Us
Fishing Rules
View Larger Map | Get Directions | View Bird’s Eye