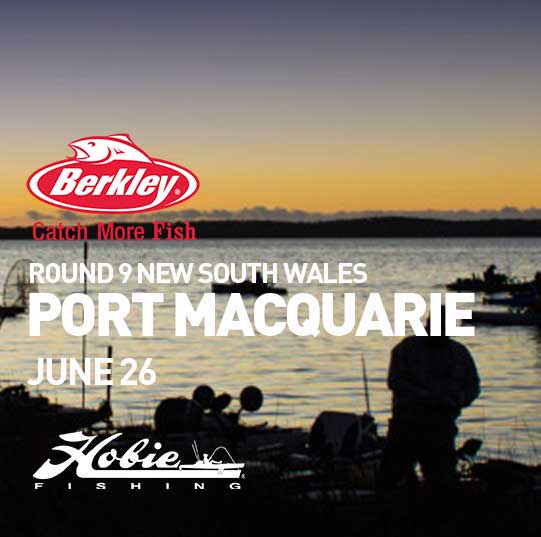 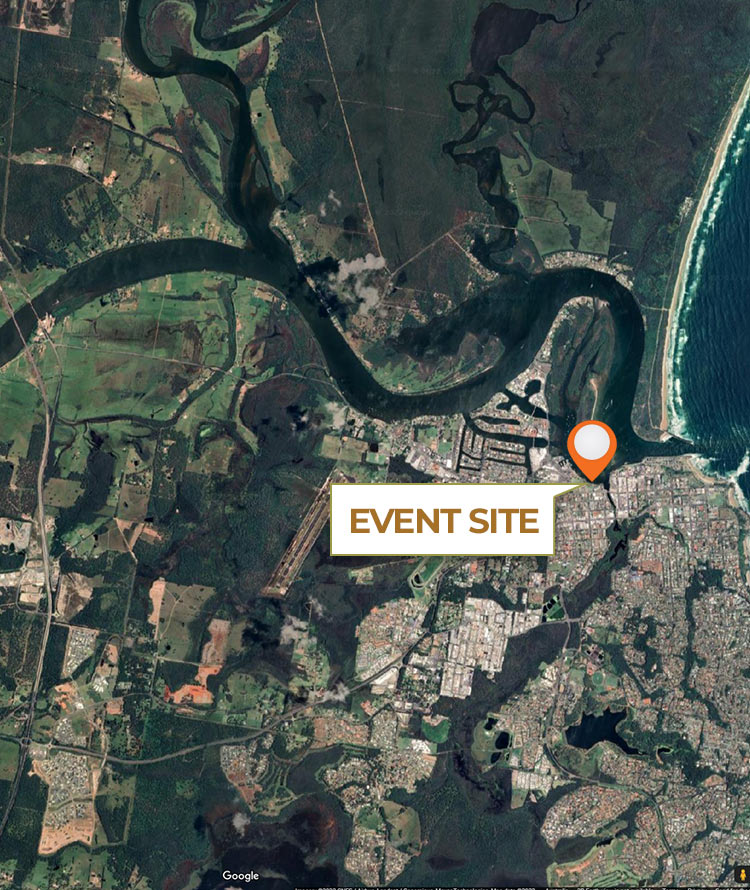 Port Mac Turns It On!

Round 9 of the Hobie Kayak Bream Series presented by Daiwa has been run and won!

This was the Berkley round of the series which was held at Port Macquarie, New South Wales. Port Mac is located about four hours north of Sydney and is surrounded by beautiful waterways – the Hastings River, canals, creeks, bays and the Pacific Ocean. The city also has a five-star collection of golden-sand beaches stretching from Port Macquarie Beach to Town Beach and north along the 16-km swathe of North Beach.

The tournament director was very concerned about what the waterway would look like after a massive Australian East Coast low belted the coast line over the past few weeks. As it turned out, the day and waterway were awesome with 48 of the 56 anglers all catching fish and some anglers reported as many as 30 legal bream today.

While the bag sizes of four Bream for this round were light, we still saw bags with kilo fish at the top of the leader board.

Anglers from Queensland, the ACT and NSW all made the journey and for those who have not fished the location before, all agreed that venue was a great fishery.

At the top of the leader board with a convincing win was Steve Crawley from Queensland with the 4 fish limit and his total bag weight of 3.15 kg. Steve also took out the Hogs Breath Café, “Boss Hog” Big Bream which weighed in at 1.18 kg. Crawley took home over a thousand dollars in cash and a Berkley Sponsors Prize for his first place and Boss Hog Big Bream combo.

When asked about his success, Crawley said he used Google Earth a great deal and decided on a local place called Limeburner’s Creek. Limeburner’s Creek is the home of the Hastings oyster leases and is an ideal place for bream on soft plastics or hard-bodied lures. With plenty of structure, the bream will hold up around the leases and readily take baits or lures that are presented well. The man-made structures of Limeburner’s Creek are complemented with plenty of natural structure. If you spend time navigating this waterway you will see man-made structure and natural structure coming together to form ideal fish habitat.

“I fished the first bend and rack systems and stayed on fish all day”. Even though I only caught I think Twelve fish all day, as it turned out, it was enough to take out the comp” Crawley said.

“The only thing I changed was to up size the leader from 4lb to 6lb Unitika to assist me with rack fishing”. Steve Crawley also said “this place is awesome and I can’t wait to come back”.

The divisions titles went to Michelle Carmody in the women’s with 2 for .77kg. Jack Gammie and Wade Mobbs both from NSW picked up the Youth category with 4 for 2.01kg and Wayne Bale took out the First Time Competitor prize with 4 fish for 2.45kg

The Mortgage Corp Monster Mover for this round went to goes to Kendal Soo from Queensland.

Round 10 will take us to Mandurah, Western Australia with Round 11 back on the East Coast of Australia at Lake Macquarie NSW.