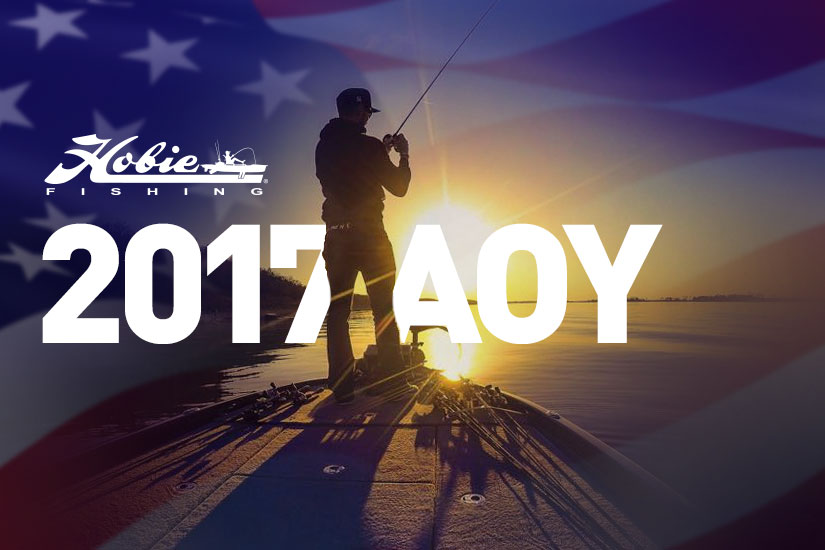 In addition to an incredible tournament calendar with 12 World Class Bream Events held across the country, It’s going to be a bumper year for the committed Hobie Bream Series angler!

Along with the announcements of Hobie Bream Series, Angler of the Year being used as the qualification system for Hobie Fishing Worlds 7 and the addition of the Top Ten in the Top End, Comp where, as the name suggests, the top ten anglers on the AOY leaderboard at the close of the series will head North in a Hobie Pro Angler 17T teams competition. there is even more incentive to hit the water in 2017.

A trip of a lifetime

For the First time ever, the 2017 Hobie Bream Series Angler of the Year will win the trip of a lifetime to the USA to fish with Carl Jocumsen*, one of Australia’s true champions! The prize includes airfare and accommodation and as if that’s not enough, while there the 2017 AOY will also have the opportunity to fish as a Bass Non-Boater in the world’s most lucrative bass-tournament circuit — the FLW Tour!

Don’t miss what is set to be one of the biggest rounds on the 2017 calendar and your next chance to accumulate AOY points. Hobie Bream Series Round 2, Bemm River, presented by Atomic is on February 25 – 26. Save yourself some $$$ and enter before February 17 to take advantage of the Early Entry Fee.